48 players from 11 countries took part in Germany Open – the first tournament of EEBC Pyramid Tour what was a new record of the cycle. This time competitors met in Hamburg on 6th–7th February. Ildar Sharipov from Czech Rep. became the winner.

In final match defeated Aleksander Ilopol (GER). Aleksander Boyd and Narek Glustjan from Germany got the bronze medals. 5 ladies joined the competition and the best of them was Lubov Parizere from Latvia who took the 5th place. Ildar Sharipov did not play in previous tournaments and his victory was a big surprise. It is worth to mention that in play-off stage all matches won 3:1 (with V. Golov (GER), I. Dick (GER), N. Glustjan (GER)) and 4:1 with A. Ilopol (GER). The winner of EEBC Pyramid Tour 2015 – Aleksander Ilopol has proven that also in this season will fight for the victory. In Sunday’s matches defeated V. Polevoy (GER) 3:1, V. Harisin 3:1 and A. Boyd (3:0). A big number of competitors caused that the group stage has finished at 3 am. It is certain that number of players from each countries will be limited in next tournaments. The host of the event was Olymp Club.

The next pyramid tournaments will take place in Poland, Spain, Czech Rep. and Bulgaria. EEBC is going to organize I EEBC Championships in Kielce which will be a part of the International Billiard Festival. During EEBC Pyramid Championships players will compete in free and dynamic pyramid. 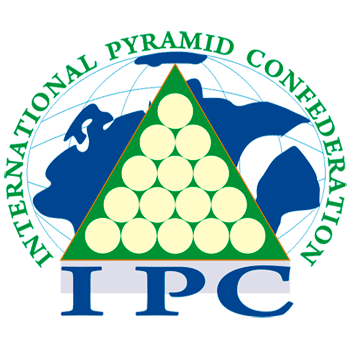 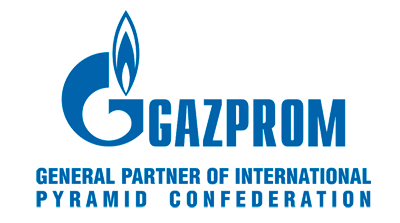