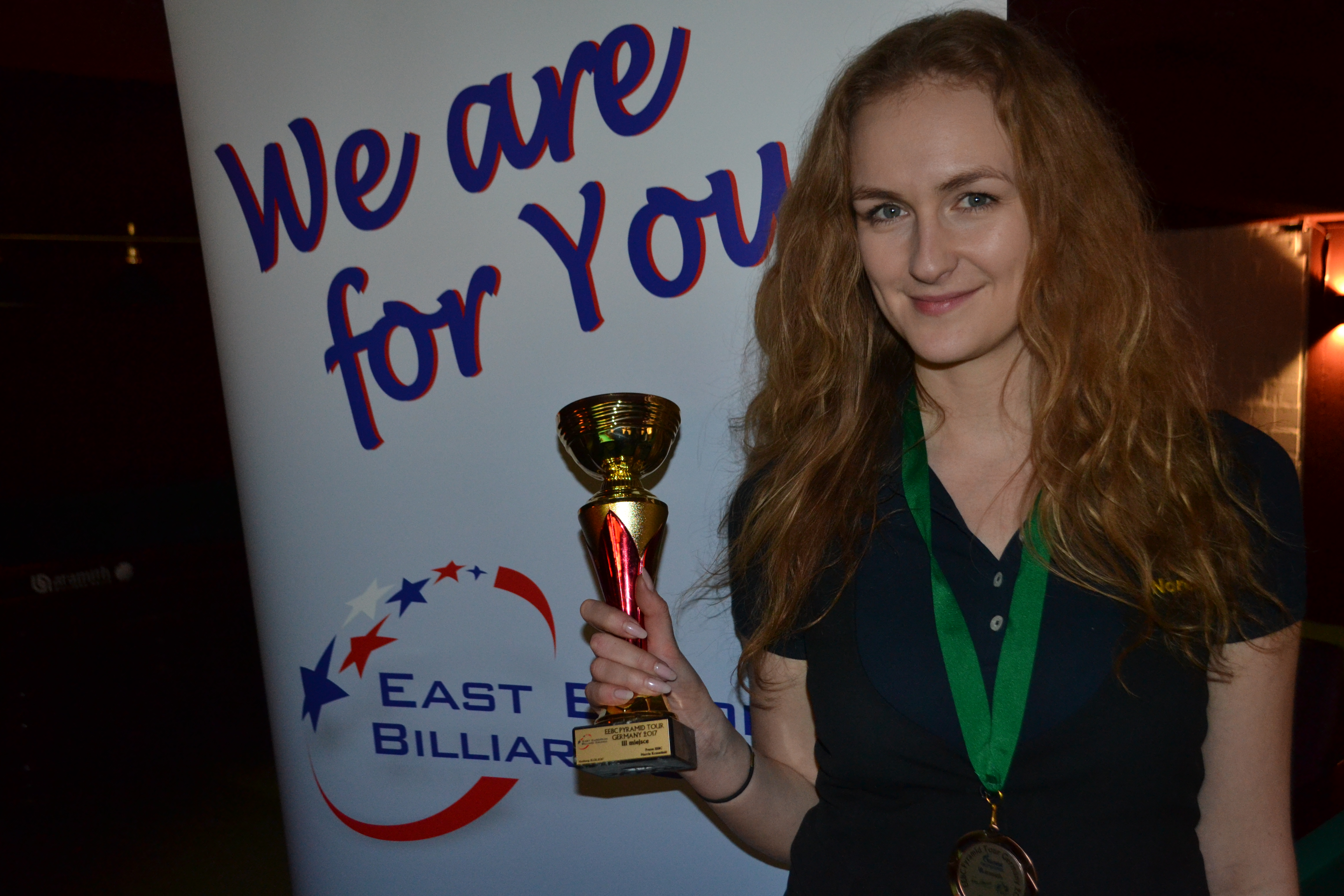 The best Pyramid player 2017 will be determined in Lithuania

Varna is waiting for pyramid players in September

Next event will held in